Apart from several excellent demoteams , such as The Turkish Stars , equipped with former Dutch Northrop-Canadair NF-5A/B’s , the Open Days at Volkel Air Base , the Netherlands in June 2007 , featured some interesting Warbird-participants , including two Hawker Hunters from Sweden (ex Swiss Air Force). Special guests on the Static Show came from Poland and – also not very common – was the presence of a U.S.Navy Lockheed Orion.

This gallery shows a selection of pictures taken we took during the day . See also the Warbirds-Spotted gallery in our Preserved Aircraft Album. 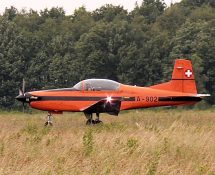 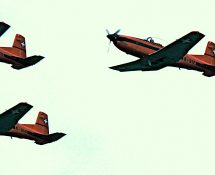 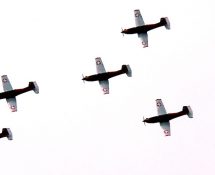 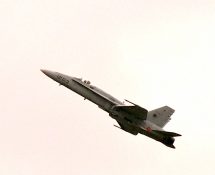 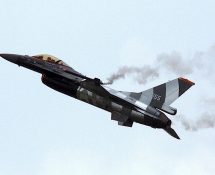 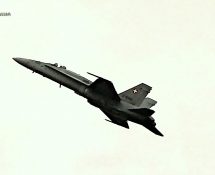 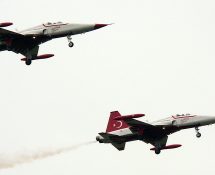 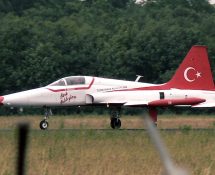 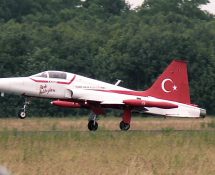 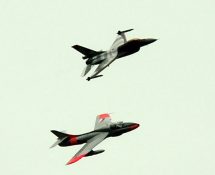 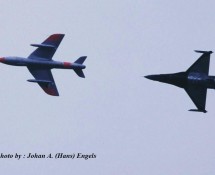 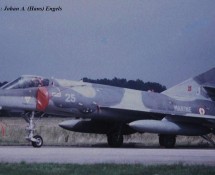 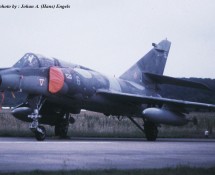 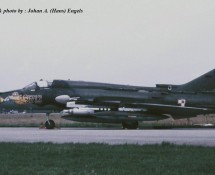 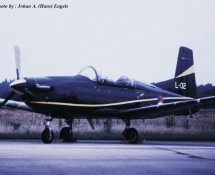 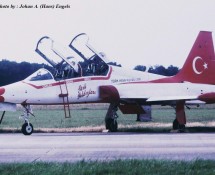 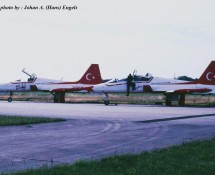 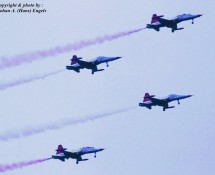 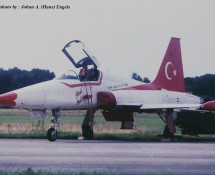 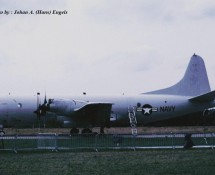 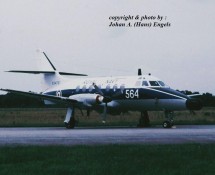 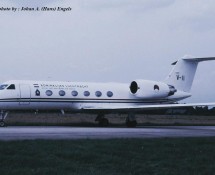 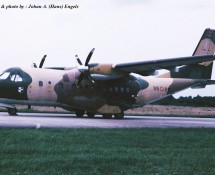 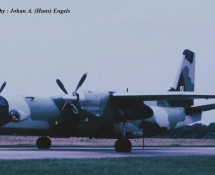 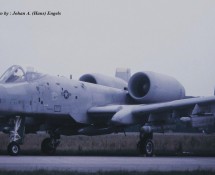 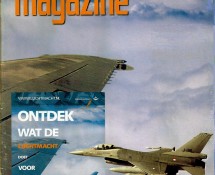