When Warbirds first took to the sky during the Sixties lots of them were kept in flying condition with their assigned civil registrations prominently visible .The (Lancaster-Spitfire-Hurricane) aircraft of the Battle of Britain Memorial Flight were among the first to be seen , painted  in military colours. In the Netherlands the first Warbirds were some ex-KLu -Harvards such as the ones in this gallery  , photographed at the Gilze Rijen airshow on August 26 , 1972 , with their PH-registrations prominently visible . Only in later years it became gradually more common to re-paint them entirely in (former) military colours but also then  warbirds could sometimes be seen with their civil-regis. clearly visible. 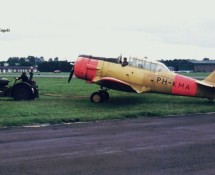 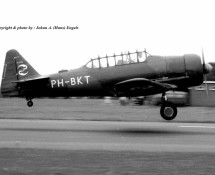 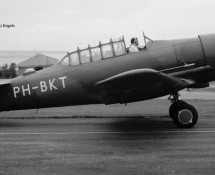 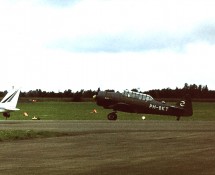 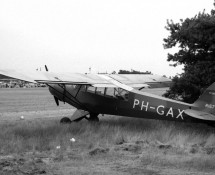 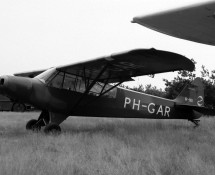 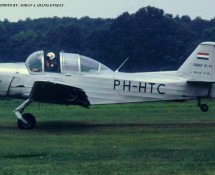 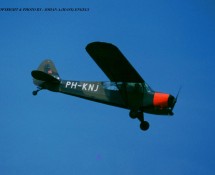 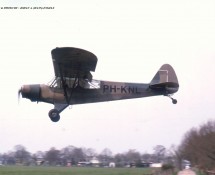 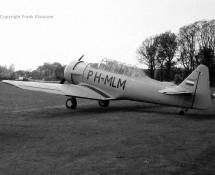 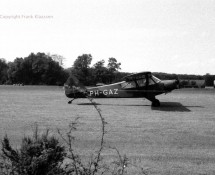 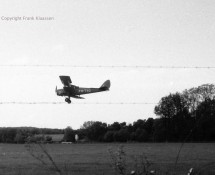