The museumpark is near the state of San Marino, on the road to Rimini. It has a large number of aircraft on display, that are all presented in the outside; some of them are in their original markings, others (notably those of Soviet origin) are painted in more exotic colours. 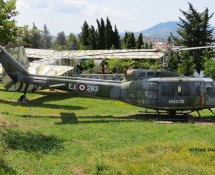 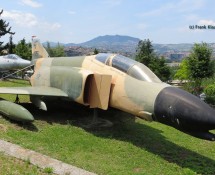 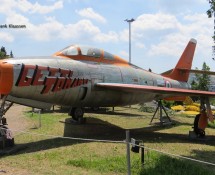 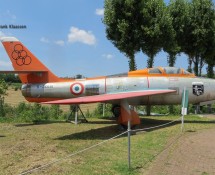 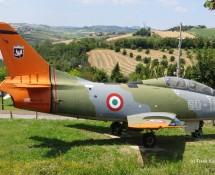 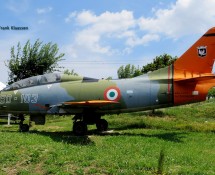 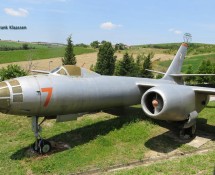 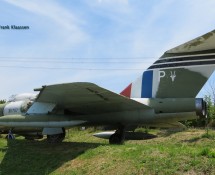 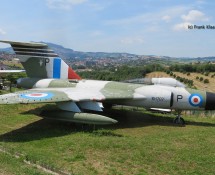 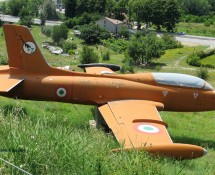 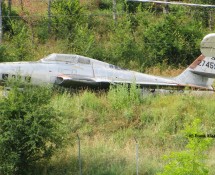 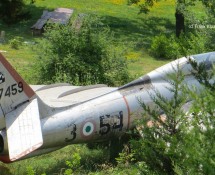 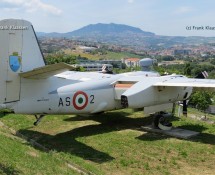 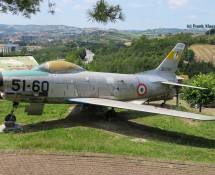 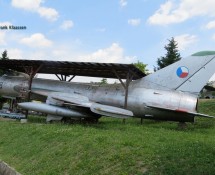 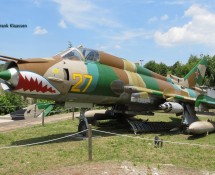 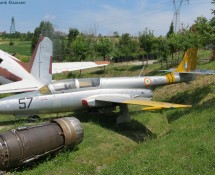 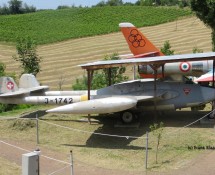 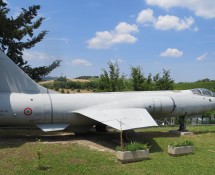 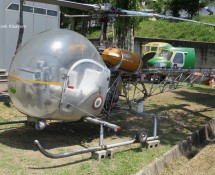 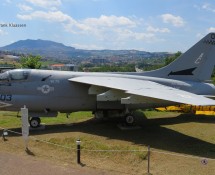 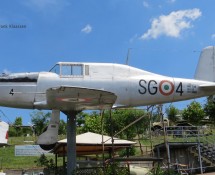 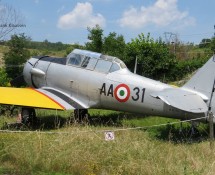 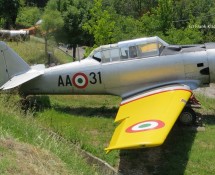 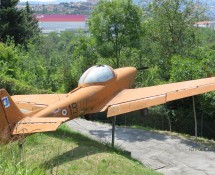 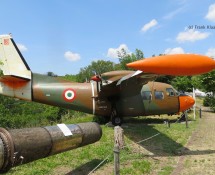 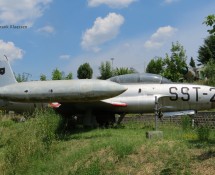 This impression mainly shows aircraft that are in their original c/s.