Warbirds at the Florennes 1975 airshow

At the Florennes Airshow (Belgium) on 21 June 1975, a couple of warbirds showed up as well: the Lancaster, Spitfire and Hurricane of the Battle-of-Britain Memorial Flight. There was also a Boeing B-17 present carrying a French civil registration. This aircraft became a “real” warbird in later years , painted in USAAF-colours. Hans and Frank were among the spectators.

For an impression of the (for that time) modern hardware that was shown at the Florennes show we refer to the respective gallery in our AIRSHOWS album. 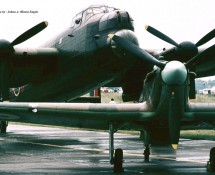 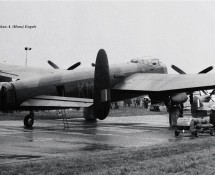 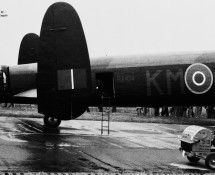 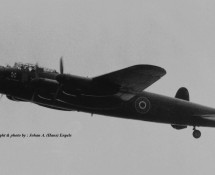 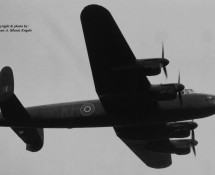 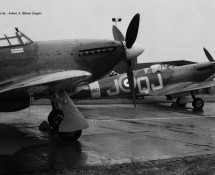 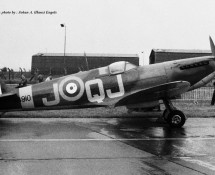 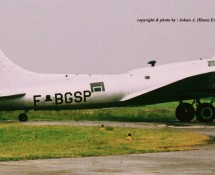