A large part of the static show and the airshow consisted of aircraft that once flew with the KLu; but next to the obligatory Harvards, S-11s and Pipers of the KLu Historical Flight the organizers had managed to invite aircraft that are rarely seen in Dutch aerospace nowadays. 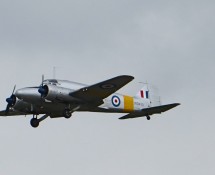 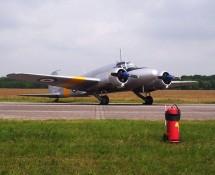 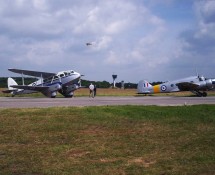 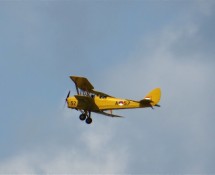 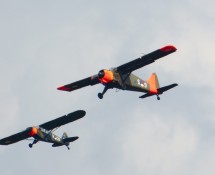 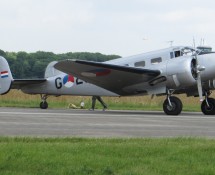 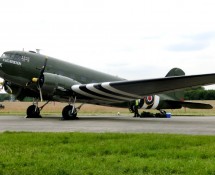 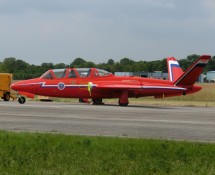 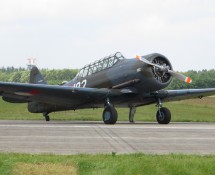 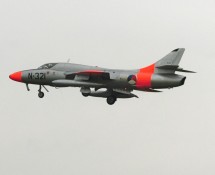 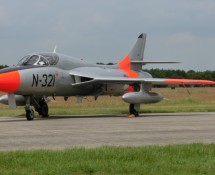 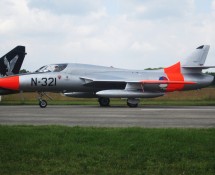 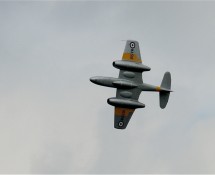 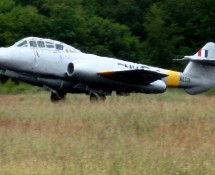 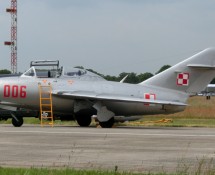 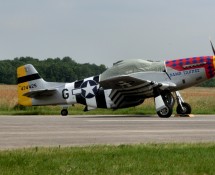 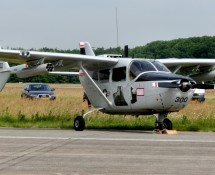 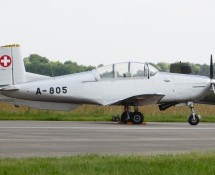 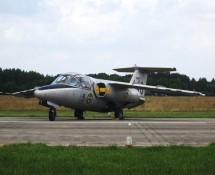 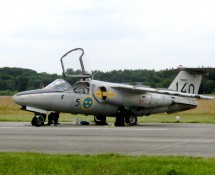 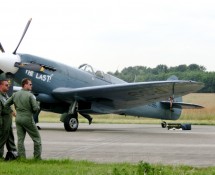 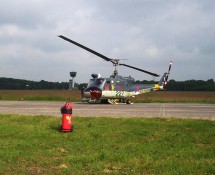