Just recently , on April 4th , 2017, Hans went to Leeuwarden to spend an afternoon “aircraft-spotting“ , while the NATO exercise `Frisian Flag“ was taking place . The spotting-facilities were good and the weather was nice . For photography he used his old Asahi Pentax camera with 135 mm. telelens . So the selection of scans in this gallery were made of original colour slides !

By the way ,Dassault Falcon G-FRAU was acting as a supporting/ chase plane for the exercise.

So – although civil registered – its use was pure military and therefore  – if you don´t mind – a picture of this aircraft is also included in this gallery. 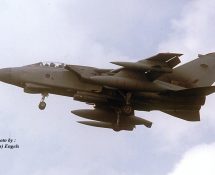 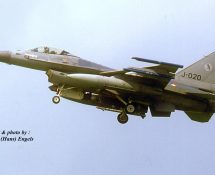 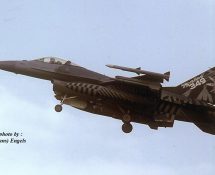 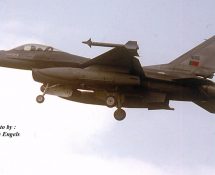 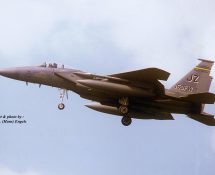 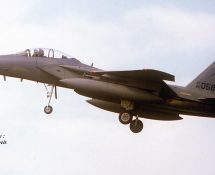 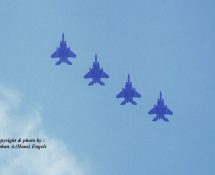 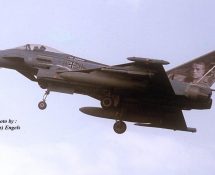 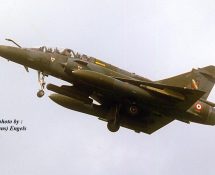 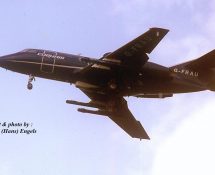 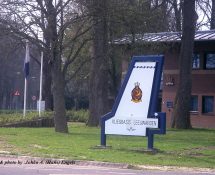 Leeuuwarden Air Base (gate) (HE)