Belgium celebrated the 65th anniversary of its air force with an impressive airshow at Koksijde Air Base on 6 and 7 July 2011. Koksijde is the home of 40 squadron Heli, the Sea King equipped SAR unit; that’s probably the reason why on the static show the rotors were in the majority and that only some 6 fighter aircraft were present (plus a lot of warbirds by the way; these are presented in our warbirds album). 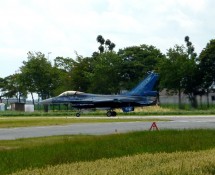 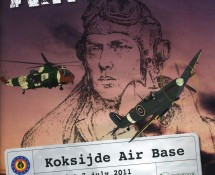 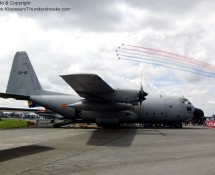 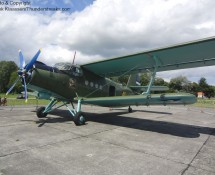 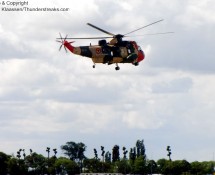 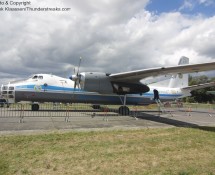 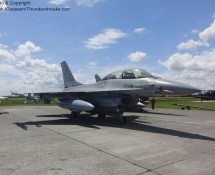 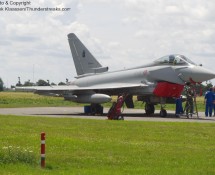 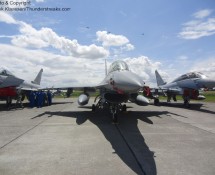 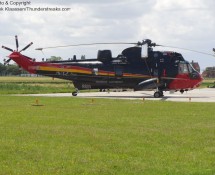 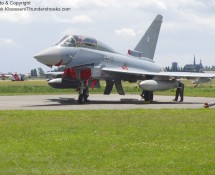 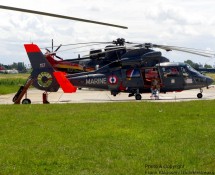 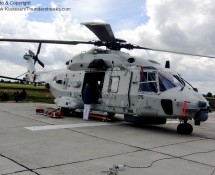 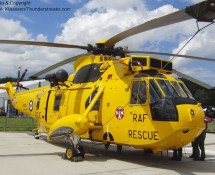 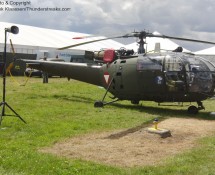 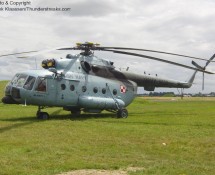 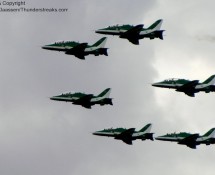 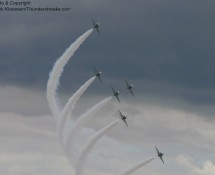 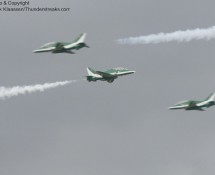 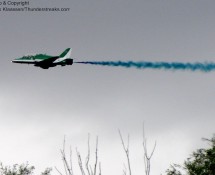 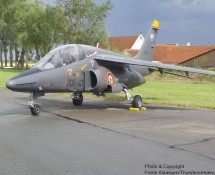 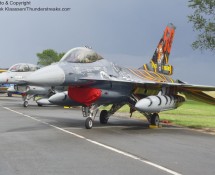 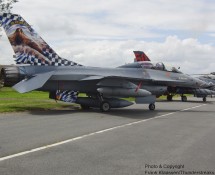 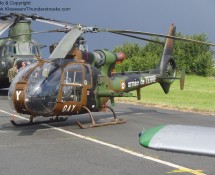 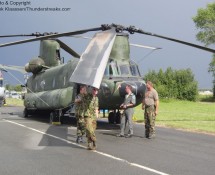 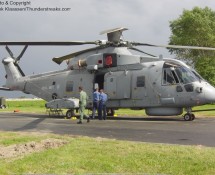 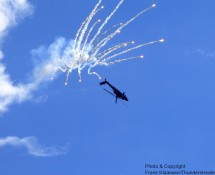 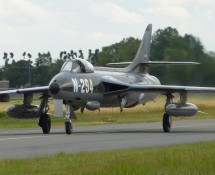