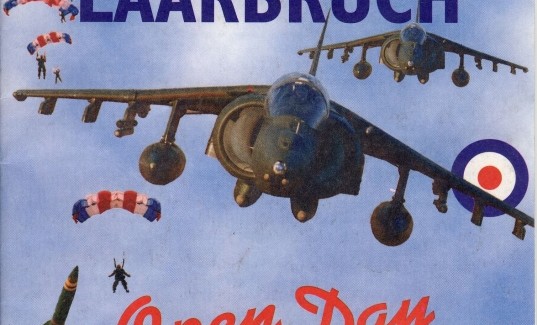 In June 1998 the last Open Day at RAFG Laarbruch took place and Frank went there ; the base was closed down in the same year and the airfield became known as Niederrhein, later on the name was changed in Weeze airport. The airline Ryanair is one of the main operators today. There was no flying on the Open Day, just a static show. 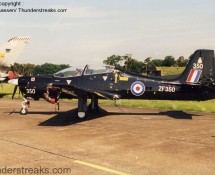 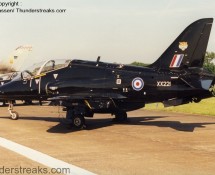 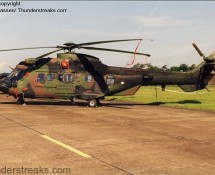 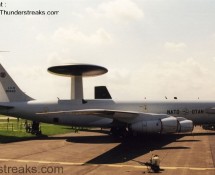 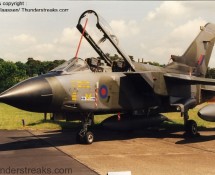 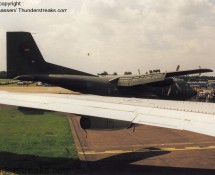 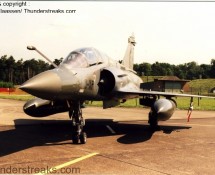 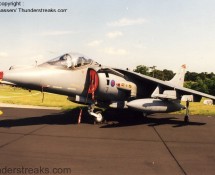 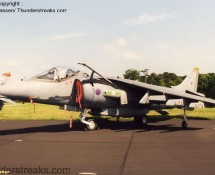 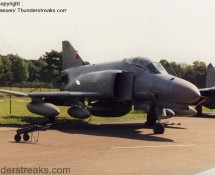 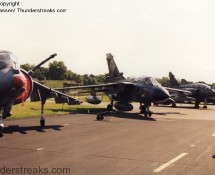 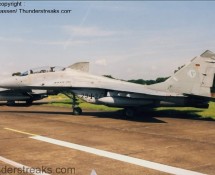 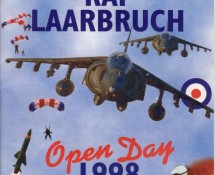