On 7 September 1979 Frank was invited to participate in an event to celebrate the start of NATO exercise Autumn Forge.

Frank was one of the journalists (at the time he was attached to FLASH magazine)   that were  flown in at Wunstorf air base in Germany to make a press-report of the ceremony (a ceremony that by the way did not comprise much more than a speech by a USAF general). The event was empowered by the arrival of a number of Fairchild A-10s from Wethersfield. 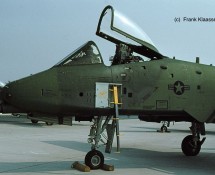 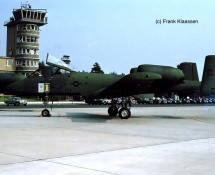 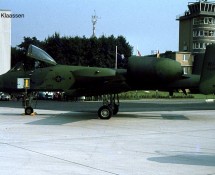 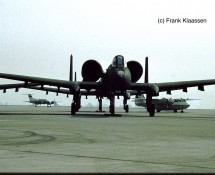 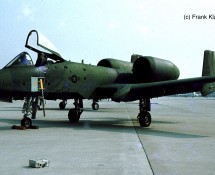 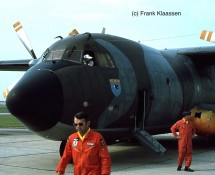 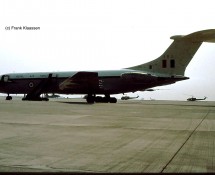