The Klu (Royal Netherlands Air Force) operated a variety of transport aircraft types through times , but the only type we have seen flying during what we refer to as our “golden years of spotting“(from the Sixties to the Eighties) was the Fokker F-27 Friendship / Troopship. It is being presented with a selection of pictures in this gallery ,but also other types that we have seen in operational service (although be it in a later period) , will be covered , namely : the C-130 Hercules , the Fokker 50 , Fokker 60 , the Gulfstream and the McDonnell-Douglas KDC-10 tanker. 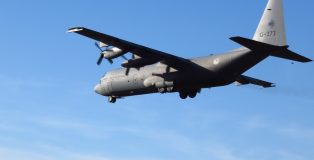 The Lockheed aircraft factory in the U.S. designed and produced a variety of aircraft of great fame through the years. 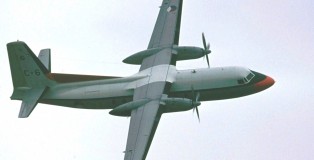 The F-27 was undoubtedly the most successful design of the Dutch Fokker aircraft factory and it was even built under license by Fairchild in the U.S.