Helicopters: UNDER CONSTRUCTIONKLu Aircraft
No Comments

In 1966 the Royal Netherlands Air Force acquired five Alouette III helicopters from the French Sud Aviation-factory (nowadays : Aerospatale ) especially for use in the Search And Rescue-role (S.A.R.).

They were operated from Air Base Leeuwarden and flew many successful rescue missions above the Wadden Sea (NL) and to and from the islands  until they were replaced by the more advanced Agusta AB-412 helicopters in 1993.

Of these helis H-08 was written-off in 1971 and H-20 is being preserved in the National Military Museum at Soesterberg. The others were transferred back to Aerospatiale for possible re-sale.

This gallery shows pictures of all five of them.

(this type of K.Lu. helicopter has been seen frequently by us in active operational service , which is the reason for composing this photo gallery) 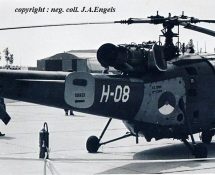 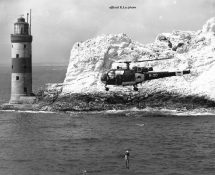 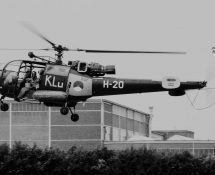 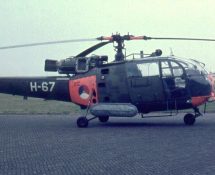 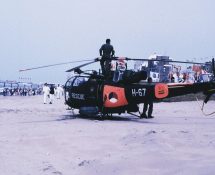 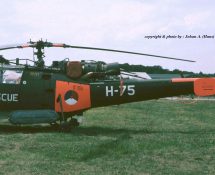 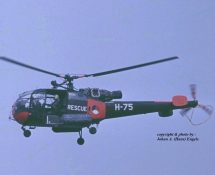 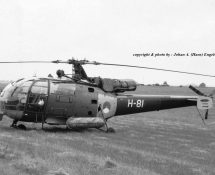 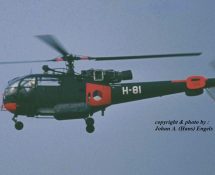