Twenty Hawker Hunter T.7 side by side two-seat jets of British origin were in service with the Royal Netherlands Air Force, serials being N-301 to N-320.

Delivery of the first 10 started in July 1958; 10 more arrived in spring 1959. Contrary to the Mk.4 and Mk.6 Hunter, the trainers all flew in bare metal finish (except one, the N-320).  The Hunters were replaced by Starfighters and gradually left service between 1963 and 1968; in the end all remaining aircraft operated from Soesterberg AB.

Only one of these two-seaters has been preserved in the Netherlands , namely N-305 , which belongs to the National Military Museum at Soesterberg .

See also the picture in our Warbirds Spotted gallery of the warbird Hunter T.8 N-321 which appeared at Air Shows during recent years as a flying exhibit.

(note that this type of K.Lu aircraft has been frequently seen by us in active operational service , which is the reason for composing this photo gallery) 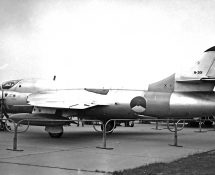 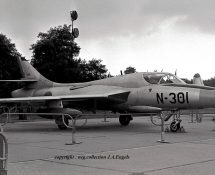 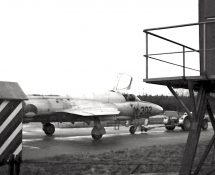 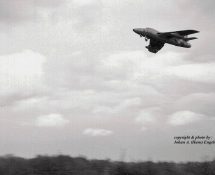 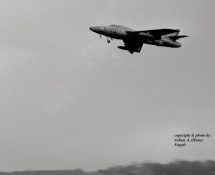 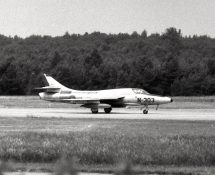 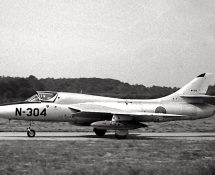 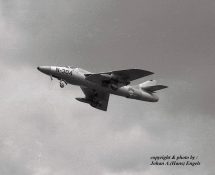 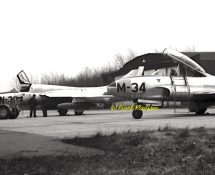 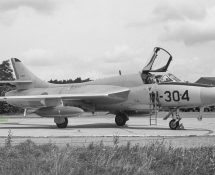 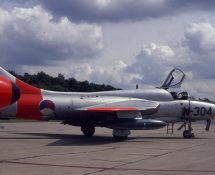 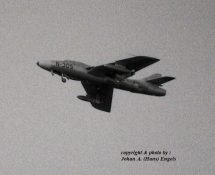 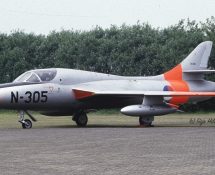 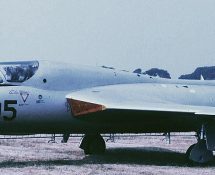 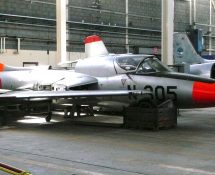 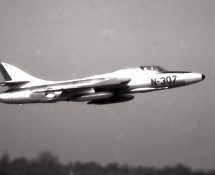 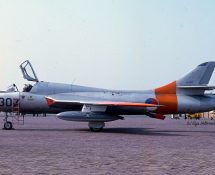 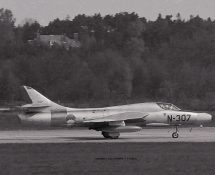 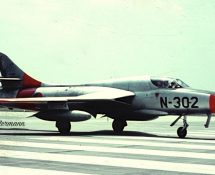 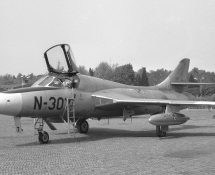 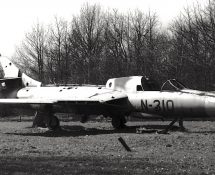 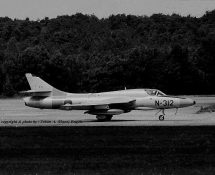 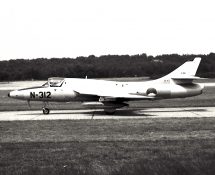 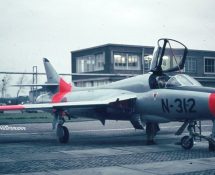 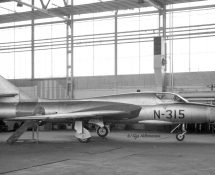 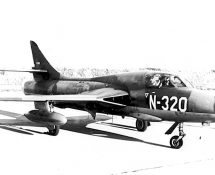