The Swiss built Pilatus PC.7 elementary trainer for young pilots has been in service with the Royal Netherlands Air Force (KLu) now for more than two decades and continues to serve well.

In 2005 it was decided to adopt a new painting for the aircraft , changing the colours from yellow/red/white to black/yellow ; quite a difference !

During recent years the PC.7 Solo Display Team was present at many Air Shows and Open Days in the Netherlands and performed some nice aerobatics in the air.

(note that this type of K.Lu aircraft is well known to us which is the reason for composing this photo gallery) 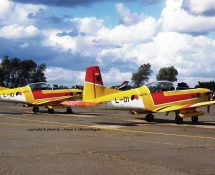 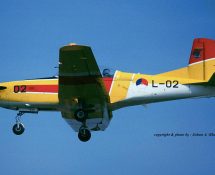 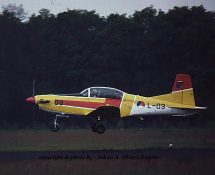 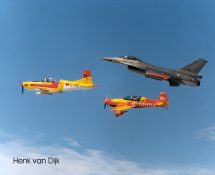 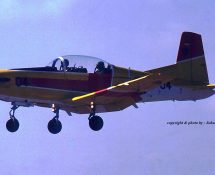 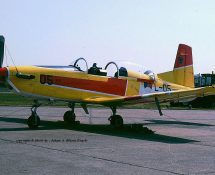 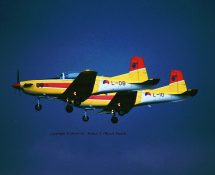 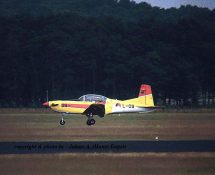 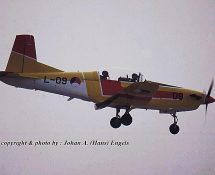 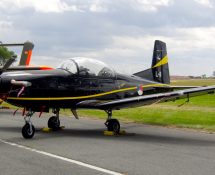 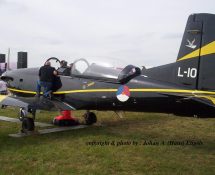 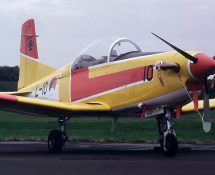 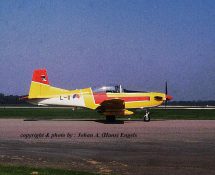 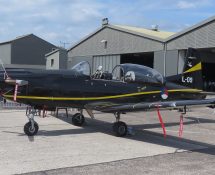