The Empire State Aerosciences Museum is located at Schenectady County Airport in the town of Glenville, NY at the site of the former GE Flight Test Center (“The Empire State” is the nickname of the state of New York, U.S.A.).

The museum (Frank visited it in May 2012) has on display a collection of interesting aircraft including a Douglas F-3D Skynight (a nightfighter used by the USMC in the early fifties; only 237 aircraft of this type were built) and a Royal Navy Scimitar; these airframes used to sit on the USS Intripid where they had to go to make room for a spaceshuttle.

Schenectady is home to the 109th Airlift Wing of the New York ANG. The Guard calls the airport Stratton National Guard Base; the 109th AW flies LC-130M Herculeses. 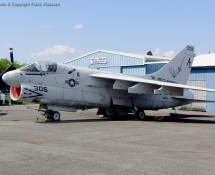 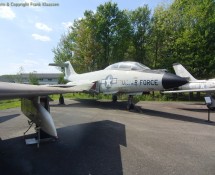 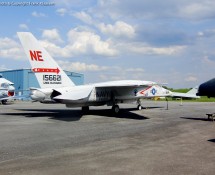 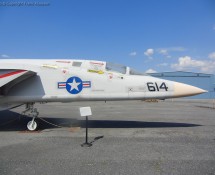 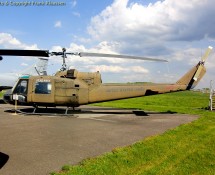 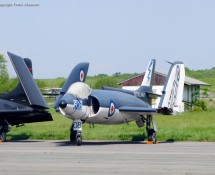 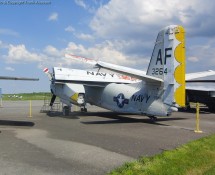 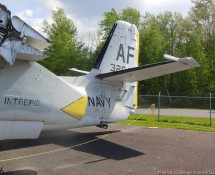 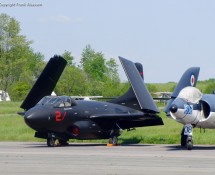 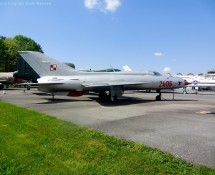 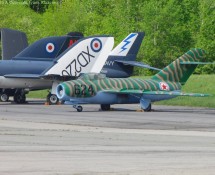 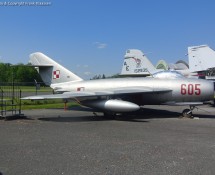 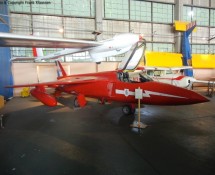 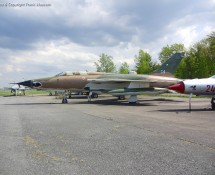 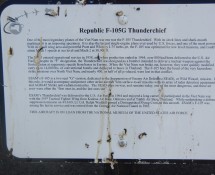 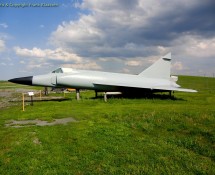 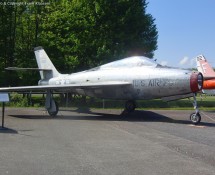 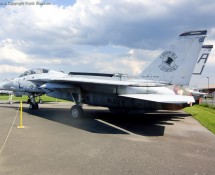 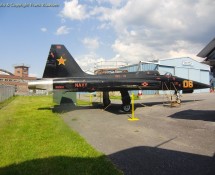 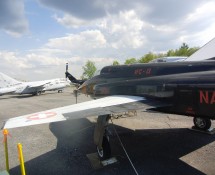 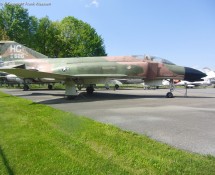 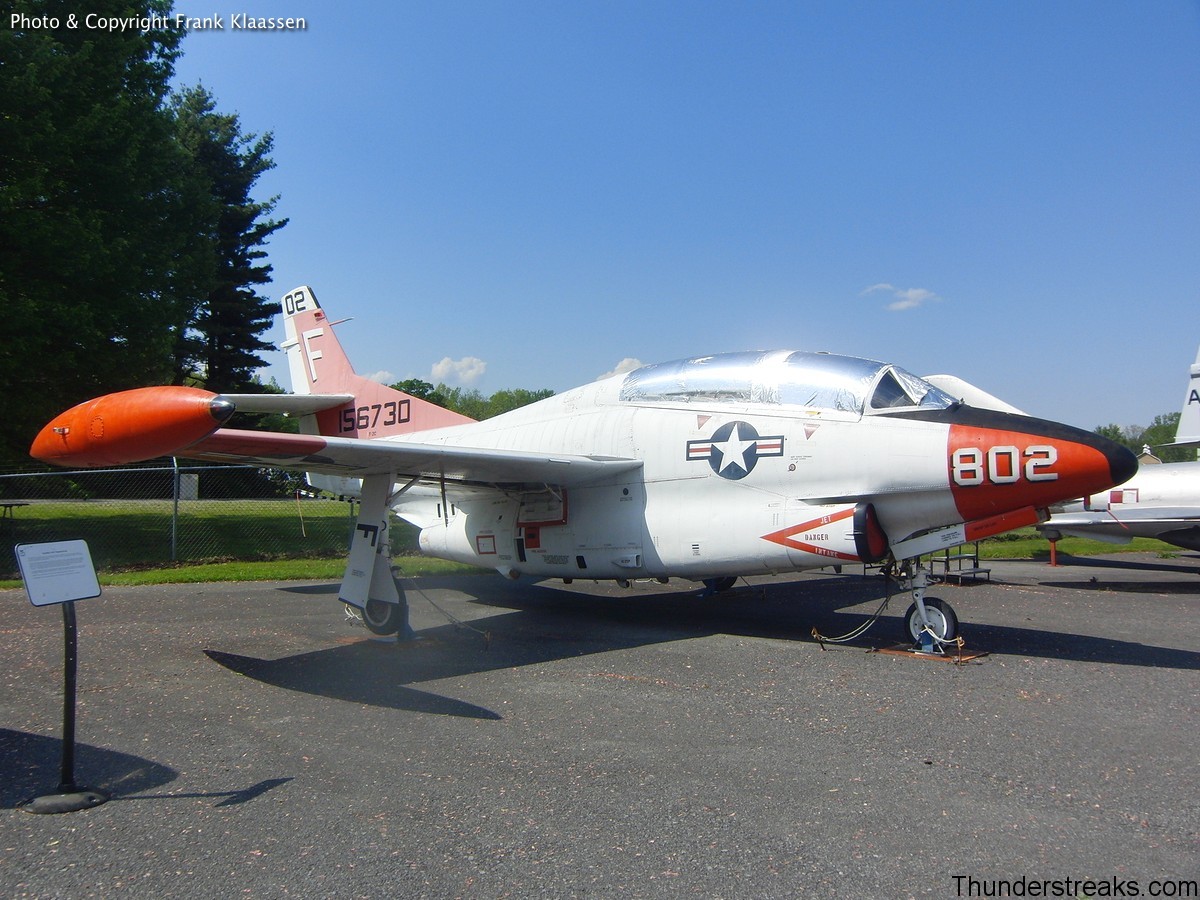 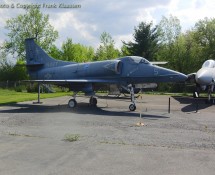 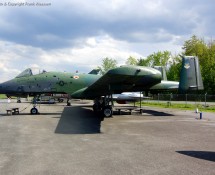 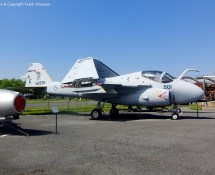