The Hickory Aviation Museum has s a (nicely restored) collection of cold war fighter planes, brought together by a group of aviation enthusiasts of Hickory (a small town in North Carolina). Aircraft sitting in this museum are originals: e.g. Corsair 154345 that is on display is the real 154345 that flew with VA43 “Marauders” on board USS America in the late sixties! The origins of the F-5 are questionable though; it appears to have a Swiss wing. The museum, located at Hickory Regional Airport was established in 2007. Frank visited the place on 30 April 2012. 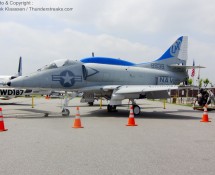 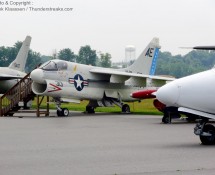 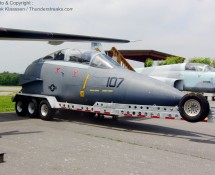 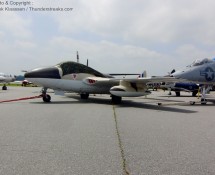 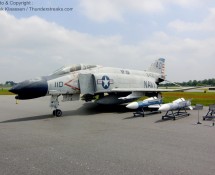 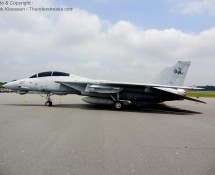 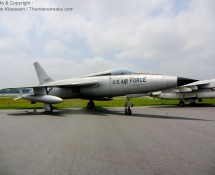 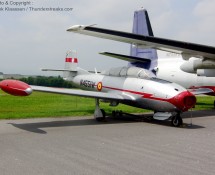 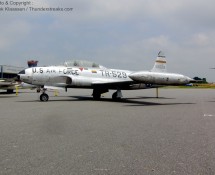 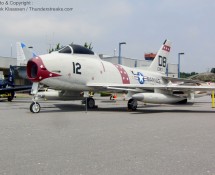 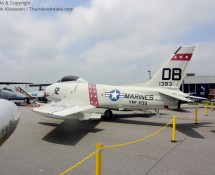 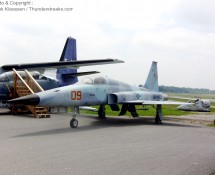 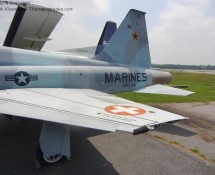 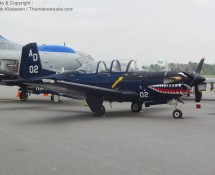