A huge glass, donut-like structure, 500 meters from the terminal of “Nicola Tesla”, Belgrade main airport houses the Yugoslav  aviation museum.  A stunning building intended to showcase the masterpieces of the Yugoslav aviation industry.

The museum opened to the public in 1998.  Sadly enough, today (Frank was here in April 2018) the building is  in a sorrowful state:  looking as if it has not received any maintenance for the last 20 years (and which is probably the case). Inside, the museum shows a good selection of the aircraft of the once powerful Yugoslav Air Force. Outside, sitting in front of the museum  are some 20 worn and faded airframes from the Yugoslav- (later renamed in  Serbian Air Force) types. And further outside, in a secluded area, some 50 airframes are “stored”: an aircraft graveyard. These aircraft once belonged to the Yugoslav Air Force; in 1996, after the ending of the civil war,  the Dayton Peace Agreement (that made an end to the existence of Yugoslavia as a state) declared that the majority of the air forces inventory was to be withdrawn from service. They were banned to the premisses of the Aviation Museum, the emblems of the Yugoslav Air Force were replaced by the red-blue-white-red roundel of the new Serbian Air Force  and then more or less forgotten…

Also dumped on the premisses of the museum are some wrecked airframes dating from the fifties; these are covered in our Wrecks&Relics section. 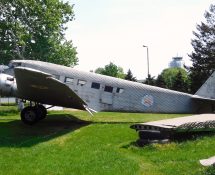 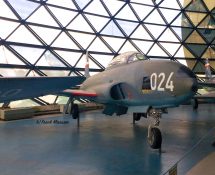 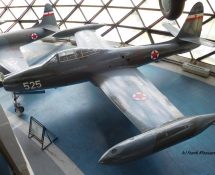 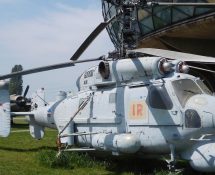 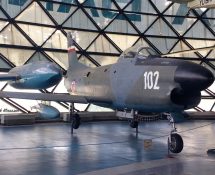 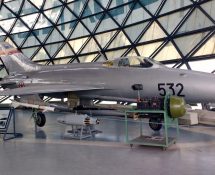 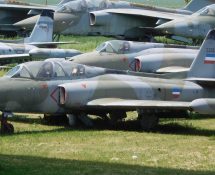 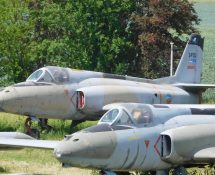 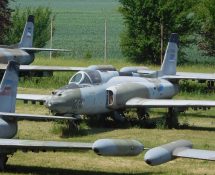 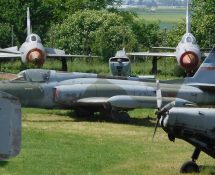 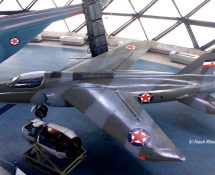 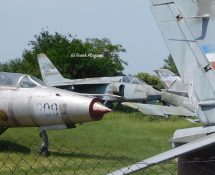 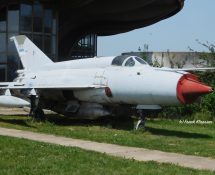 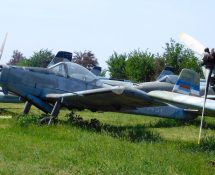 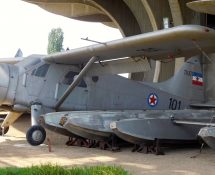 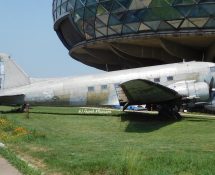 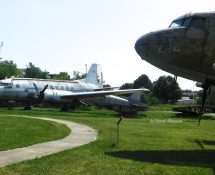 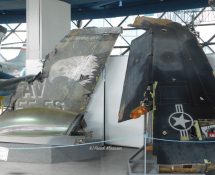 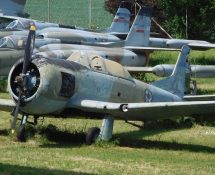 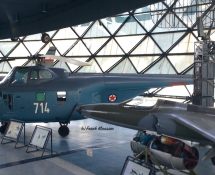