a/c spotting during arrival days & other certain activities
No Comments

On July 3rd , 1992 Hans travelled all the way by car to and fro Koksijde Air Base , which is situated near the Belgian coast . It was his intention to be present during the arrivals of several aircraft and helicopters that were to participate in the Open Days that followed.

He succeeded well and could make an interesting photo-report positioning himself at a good view-point outside the base near the threshhold of the landing runway.

Significant was of course the arrival of no less than five different types of aircraft from the United States Navy !

The Belgian Swearingen Merlin VIP-aircraft made a local flight.while the arrivals proceeded. 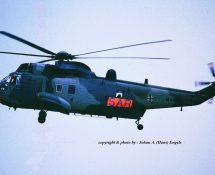 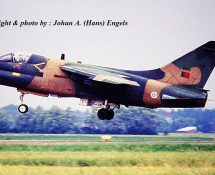 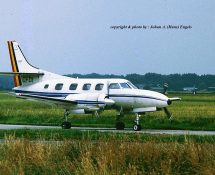 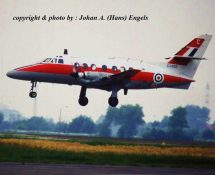 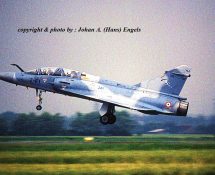 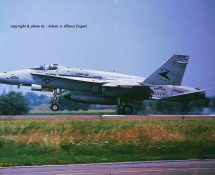 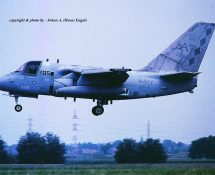 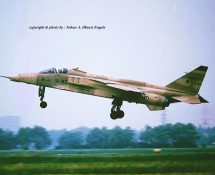 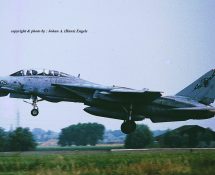 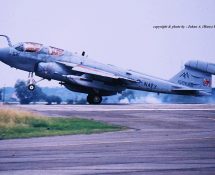 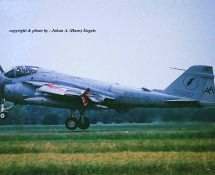 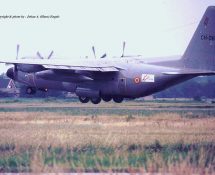 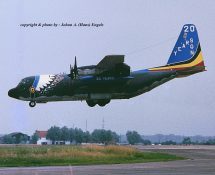 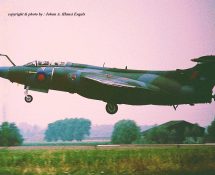 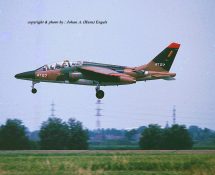 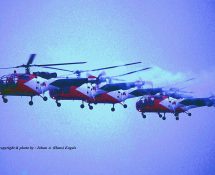