After having visited the Armed Forces Day at Rhein-Main Air Base , Germany on May 17th , 1969 (see elsewhere on the site) , Hans (and friends) left the base in the late afternoon to spend  a little while aircraft-spotting “outside the gates and fences“.

The F-102 and the Danish TF-104 , that were part of that day´s Static Show , were seen departing for Wiesbaden to be present during the AFD on the next day (see other picture gallery) .The GAF Noratlas probably went back to its home base. 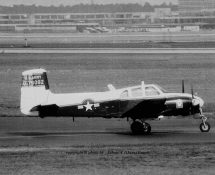 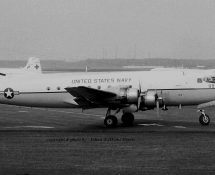 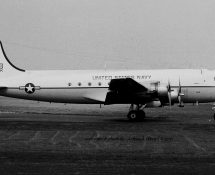 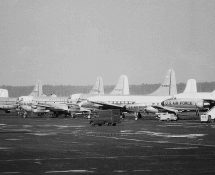 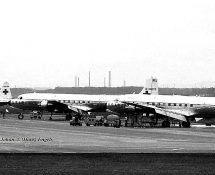 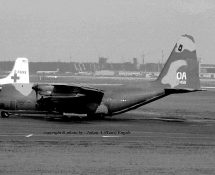 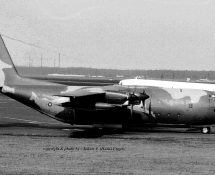 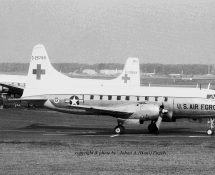 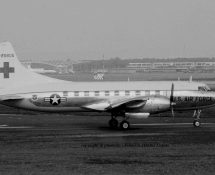 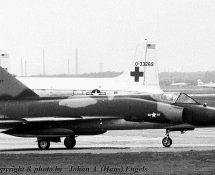 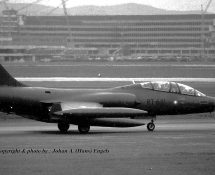 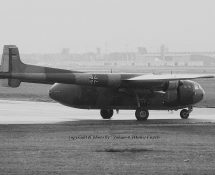