Base Visits 1965-2000BasevisitsSpotting
No Comments

The very first Military Aircraft Spotting Days in Holland were organized on October 20th & 21st , 1969 at Eindhoven AB. At the end of the sixties the growing number of spotters was taking more and more pictures from outside the base , so the authorities chose for a simple solution : invite them all and let them take as many photos as they want to. In later years spotting days became more common . In 1969 Hans took his first colour pictures , which was still relatively expensive at the time. Our Thunderstreaks Album contains more (B&W) pictures of this Base Visit. 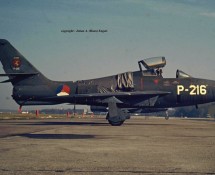 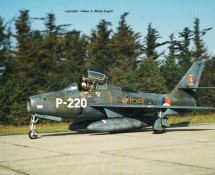 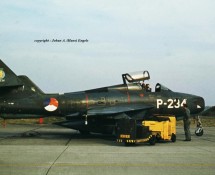 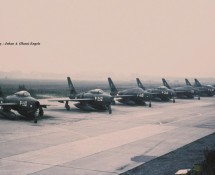 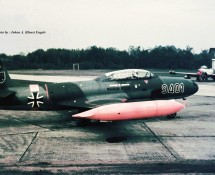 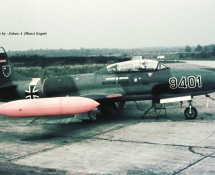 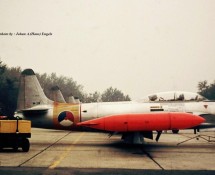 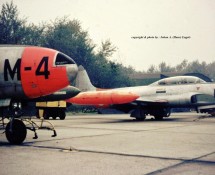 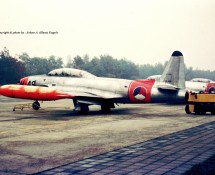 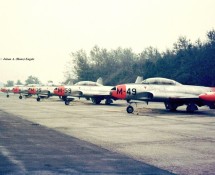 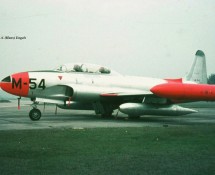 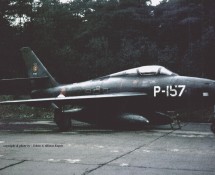 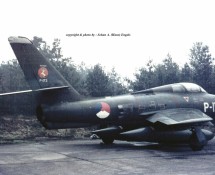 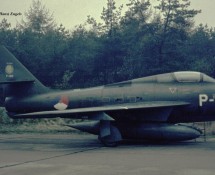 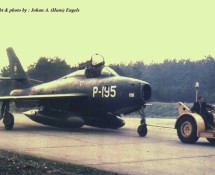 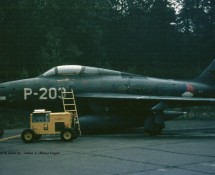 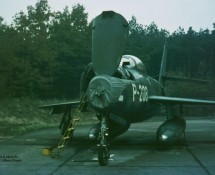 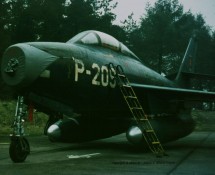 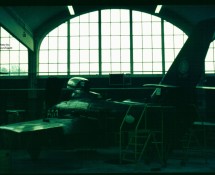 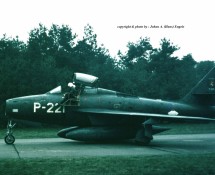 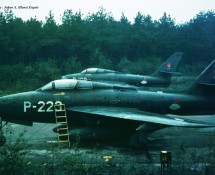 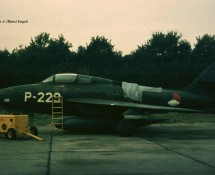 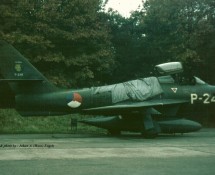 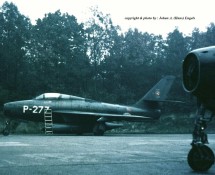 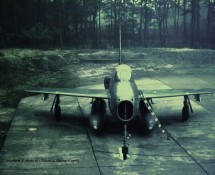 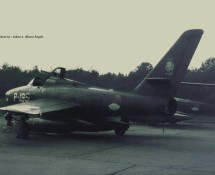 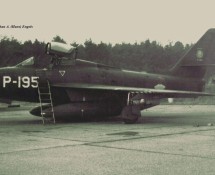 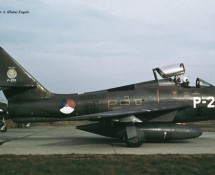 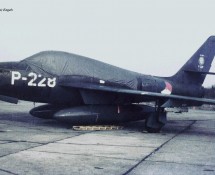