For the first time Hans visited Leeuwarden AB (NL) as an aircraft-spotter in August 1967. In later years he came back several times. Needless to say it never was easy to picture aircraft in their landing-pattern and at other locations outside the fences !

Also in the case of announced squadron-rotations it was not certain beforehand if there would be any flying-activities on the day he chose to be present . 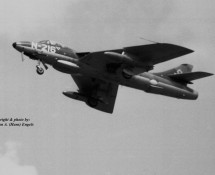 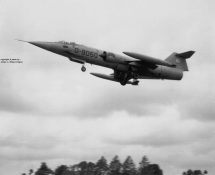 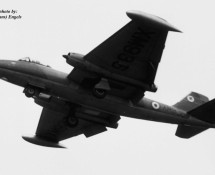 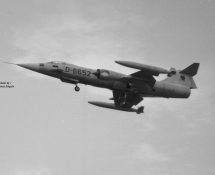 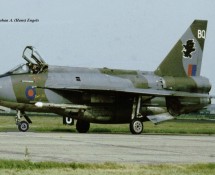 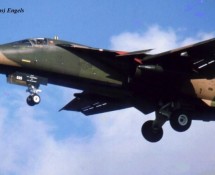 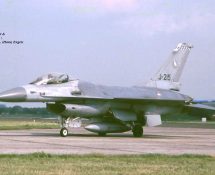 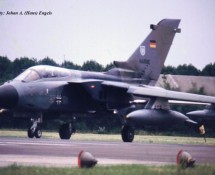 WARBIRDS at the Zoersel/Malle Fly-in August 2017